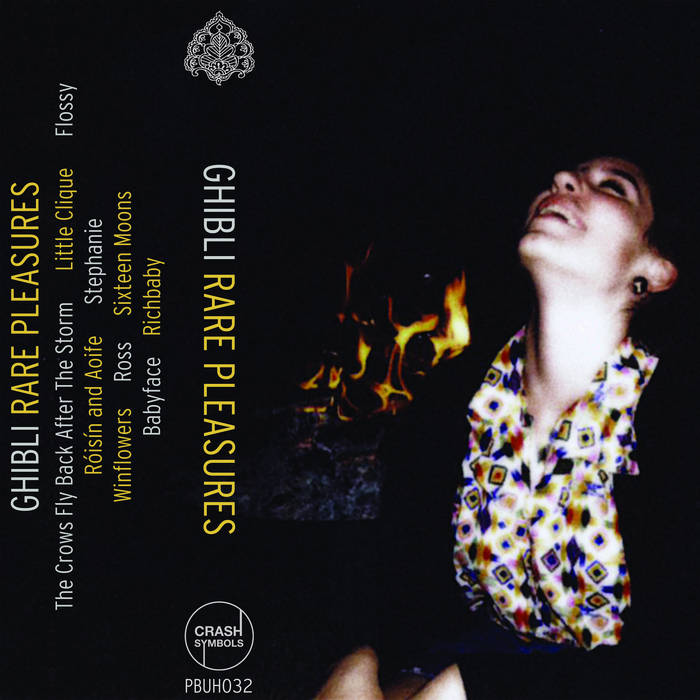 Ghibli is Thomas Michael, an Edmonton based producer whose love of house music was born in Eastern Europe where - the child of immigrants - he would spend summers with his grandparents. Being in an isolated region and of a sympathetic turn of mind, he became absorbed by European music television, etching the likes of Modjo's "Lady," Craig David's "Fill Me In," and Stardust's "Music Sounds Better With You" into his mind for the trip back to Canada. As he began making electronic music in his teens, the influence of that early European house re-emerged in his mind, receiving it's finest summation on his new album 'Rare Pleasures,' a ten track opus built entirely of samples collected from youtube videos. Taking as his point of departure what he identifies as a lack of experimental sensibilities in the underground house scene, Michael blazes a trail of funky grooves and disparate more or less fully explored cultural references across the full breadth of his youtube cullings.

"...a sharp effort towards hunting for house’s more disco-oriented roots, in the form of a thoroughly modern record that’s built entirely from samples ripped from Youtube videos." -International Tapes

"House music sometimes seems like a set-it-and-forget-it genre. The artist puts on a bassline, strolls out of the room, gets experimental with instant ramen, and comes back to make a minor adjustment that lasts another four minutes. Ghibli‘s newest album, Rare Pleasures, doesn’t live up to that generalization, and we’re all better for it. It’s a little disco-house, a bit of the genre that many try to forget like the Three Wolf Moon shirt hidden in your closet, and grainy samples that come from youtube videos instead of vinyl. Mining illegal videos of songs for your chop material is rare enough, right?" -Potholes in My Blog

"...likely to inspire more than its share of bedroom dance parties." -Mapzzz