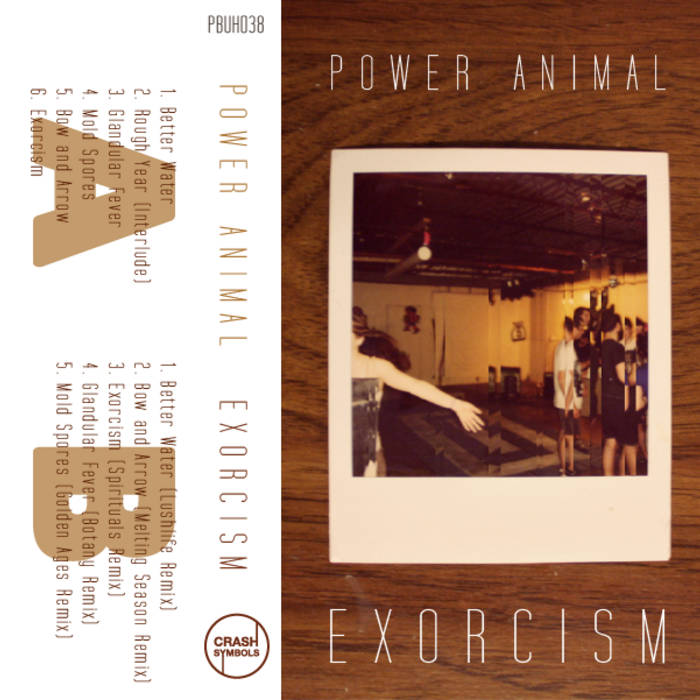 A selection for Impose Magazine's Best Cassette Releases of 2012

"A congregation of positive vibes, with all proceeds going to a great cause." -The FADER

"There’s clever use of samples in pop music, and then there’s Power Animal’s 'Exorcism.' Call it sampledelic. Call it plunderphonic. It’s undeniably smart music that manages to bend well-known samples to its own ends, while still telling its own story. It’s nearly impossible for an album, compilation, or whatever to offer up stabs at an earnest pop anthem ad infinitum, but that’s just what this tape does, track after track. The B side of remixes from Lushlife, Melting Season, Spirituals, Botany, and Golden ages are much more than a footnote, adding depth through reinterpretation that defies the trend of the disposable, blog-fodder remix." -Impose Magazine

"This has been one of my favorite things so far this year." -Critical Masses

"...an unusually triumphant album of sample-based, analog pocket symphonies, where Hampson’s palpable optimism is only tempered by underlying sense of longing for a future when his body can keep up with his restless imagination. And its that restlessness that proves to be the album’s engine; boasting a collection of tracks that easily traces a lineage through the quaking, sample-centric craziness of the Avalanches, the experimental hip-hop of Prefuse 73, and the warm '80s nostalgia of Washed Out, 'Exorcism' barely sits still." -Prefix Magazine